The parameters for Get Rid! and my approach to collecting sounds for the project have developed over the last eighteen months or so. At first I imagined that I would largely document my experience of coaching youth football as it somehow seemed curious to have an area of my life – so rich in sounding material – that was entirely devoid of field recording activity. However, it was only when I started to think about broadening my approach to include my wider experiences of grassroots football that I began to see how this could work. I began to explore the five divisions of the North Berks Football League taking my boys to matches. The exploration began with Wallingford Town FC who are in the First Division and have what looks and feels like a stadium including a tuck shop which is always a bonus on a damp Saturday afternoon in October. One such afternoon we headed off to see the second half of Wallingford’s match v East Hendred. We walked from our house down to Brightwell Recreation ground with a view to cutting across the fields to Wallingford. When we reached the Rec there was a match in progress. I had no way of identifying the teams immediately but investigated later and found that this was the home of Didcot Eagles who play in the North Berks League Division Five. On this occasion they were taking on Steventon Reserves. As the boys walked on towards Wallingford I paused for a couple of minutes by the corner flag and made a recording with my Edirol R-09HR. What immediately struck me was the verbal sound culture of the event – the game time dialect of grassroots footballers – man on; get rid; options; REF!  It was almost like sifting through the contents of a sonic time capsule with each phrase taking me back to a past football match; to the mud-clogged fields of Mid-Devon; to our coach screaming – YOU’VE ALL GONE QUIET! As I listened I began to think of possible explorations of regional varieties or even varieties of game time dialect that might exist between the different divisions of the North Berks League.

ref
now get out
up we go, up we go
get ‘im in,
everyone on a man boys
it’s coming
working ‘ard
mate yeah
got one in then, yeah
seconds, seconds
pressure
e don’t want that
options boys
go on take that
2 v 1, two of you
our ball, our ball
stay in there, stay in there mate
yeah
man on now, man on now
pressure
whip it in
and again, and again
linesman
ref
well done mate, yeah
time 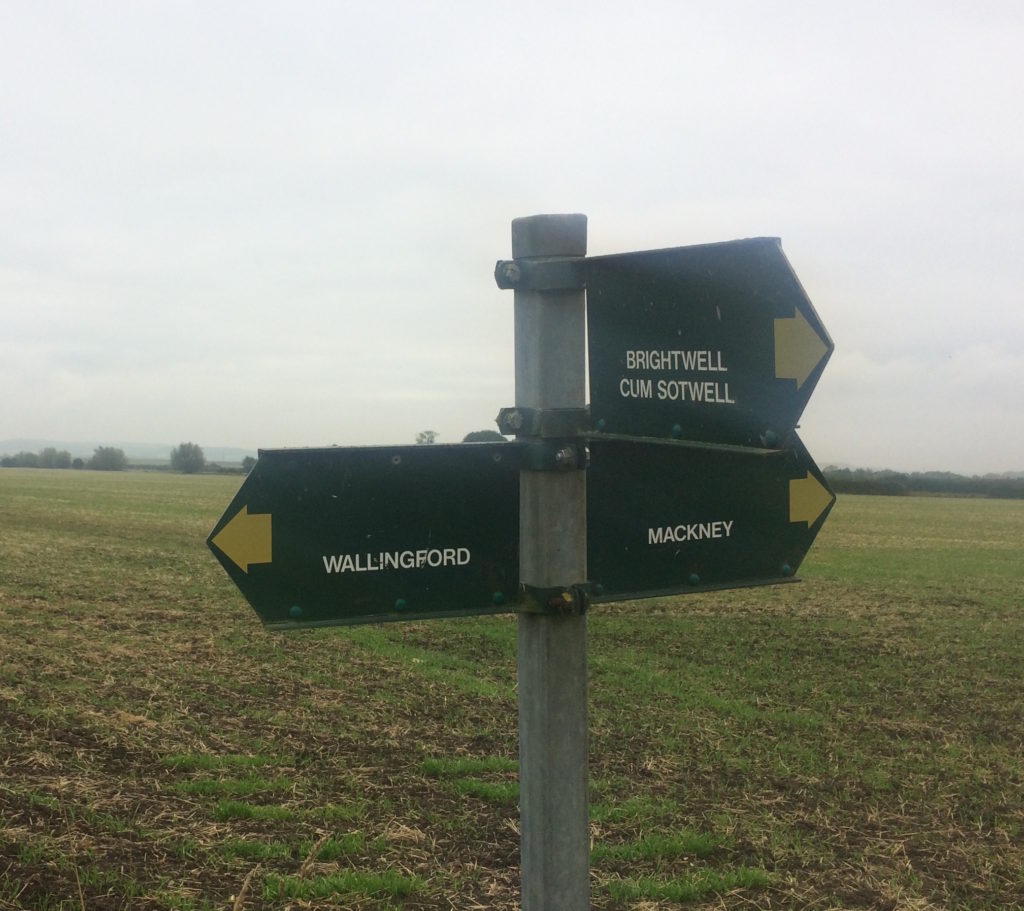 Having established that the rec was the home of Didcot Eagles I looked up future fixtures and so later in December I took the short walk to the Rec to see the last few minutes of Didcot Eagles v Grove Rangers. As I walked down Mackney Lane I was expecting to begin to encounter the sound of the game as it bled into the surrounding countryside and travelled across the woodland towards me – but instead I only sensed absence. There were no shouts of man on, no options or LINO! The boundary of encounter with the expected sounding events remained elusive. As I turned into the recreation ground the reason for this became clear – there was no match. The Rec was empty except for some children fighting with sticks and a few dog walkers. I walked over to the pitch looking for evidence of recent action. The white lines looked recently painted and the goalmouths were muddy but whether or not the match had taken place at an earlier time that day I couldn’t be sure. The goalposts were neatly stacked against the pavilion and there was no sign of the nets. I leant against a railing and recorded the situation with my Edirol R-09-HR and imagined the sound of the ball being struck; of players shouting instructions and their voices bouncing off the flat surfaces of the pavilion and back onto the pitch; of the referee’s whistle; and the frustrated exclamations of the coach. In the absence of these sounds the ear was drawn to the wider soundscape – distant tyres on the asphalt of the bypass; the air vibrating with the movement of the rotary blades of helicopters from RAF Benson; the conversations of dog walkers; and the chatter of children in the play park.

Read more about Get Rid! here.