During the lockdown, on Saturday afternoons between 15.00 and 16.45, I have been revisiting the parish recreation grounds, village greens and playing fields where I have listened both to the sound of football happening and football not happening.

The image above is taken from the English Noise map Viewer that can be found here.

The Dugouts at the Lockway, home of Drayton FC, are situated around 150 metres east of the A34. The phasing, pulsing, grinding white-noise of tyres on asphalt; the resonating tarmac gong activated north to south – south to north; and the shuddering rattle of articulated trailers sweep down the embankment and engulf the pitch and surrounding village. All other sound is submerged. I wrote about this as part of Get Rid! in an earlier blog post:

I returned to the Lockway on April 25th to listen to sound under the lockdown. I was expecting a big difference in the level of sound from the A34 but what I didn’t expect was the emotional impact of that difference. The soundscape was clear, sounds were discrete, they articulated the space. I could hear a family laughing and playing football; blackbirds singing on garden fences; the voices of children playing in back gardens; the squeak of rusty swings; the detailed tremolo of a lawnmower – or perhaps a strimmer – with a small petrol engine spluttering into action. I could also hear the A34, but distant, part of the soundscape, a band of white noise that ebbed and flowed, an occasional wave rising above the chatter of children and hedgerow birds but soon falling back. This was a place transformed, a place of casual conversation and play rather than a place of violently shuddering tarmac; of the wheels of trucks digging deep into the asphalt and finding a sheer resonance there.

I have been recording sound from an upstairs window in my house every day as part of On The Covid 19 Shoreline and have written about the ambivalence of our current soundscape and the changes ahead:

Leaning out of an upstairs window I can hear the sound of hedgerow birds, chickens running in one of the nearby gardens; a football bouncing on a paving slab and then being kicked into the shrubbery; a lone car heading West on the A4130 sounding the asphalt; a Red Kite circling overhead. I lean out further, listening into the distance, into the future, waiting for the tide of mechanised sound to return, for the drone of tyres on asphalt, not the phasing passage of a single car, but the sweeping tide of traffic sound flooding across fields, down lanes, through dense woodland. Perhaps it is still here, cars pass in groups, the air vibrates, the X2 pauses at the bus stop. Covid 19 has transformed our sounding environment, but how much is that transformation felt in any one place, in a place on the periphery of the situation? Can I hear it from my window? Is it evident in my everyday? And when will the tide of sound turn? and when it does turn how will we feel about it? As the air begins to vibrate with the phasing of distant jets will we want to step back or will we embrace the return to the normative sounding of the world? The soundscape is ambivalent. It represents the reduction of pollutants in the atmosphere but also signals the absence of loved ones. The temporary absence of friends but also the permanent absence of those who have lost their lives. This is a soundscape of hope and a soundscape of loss. It is a soundscape of a brighter future, one where listening to the world is part of the decision-making process we undertake when we chose to travel or not to travel; but it is also a soundscape of a brighter past, a past where now lost loved ones were still with us, where we could hear the sounds of their voices vibrating in the air and not just in memory.

In Drayton this is about what happens next and how that changes the way we feel about our sounding environment. It is about what happens when the liquid roar of the A34 submerges every sounding thing in its path. It is about what we do with the memories of clearer skies vibrating with the sounds of laughter, rusty swings, garden fence chatter, and the sounds of football, heard, really heard, from the grass-tearing sliding tackle to the tap of goalkeepers boot on goalpost, to the cries of man on, they don’t want it… The wing-flap of wood pigeon and pheasant will no longer resound from treetop, vibrating across the fields, and reflect from the embankment, it will be stopped in its tracks, a sound observed not heard… 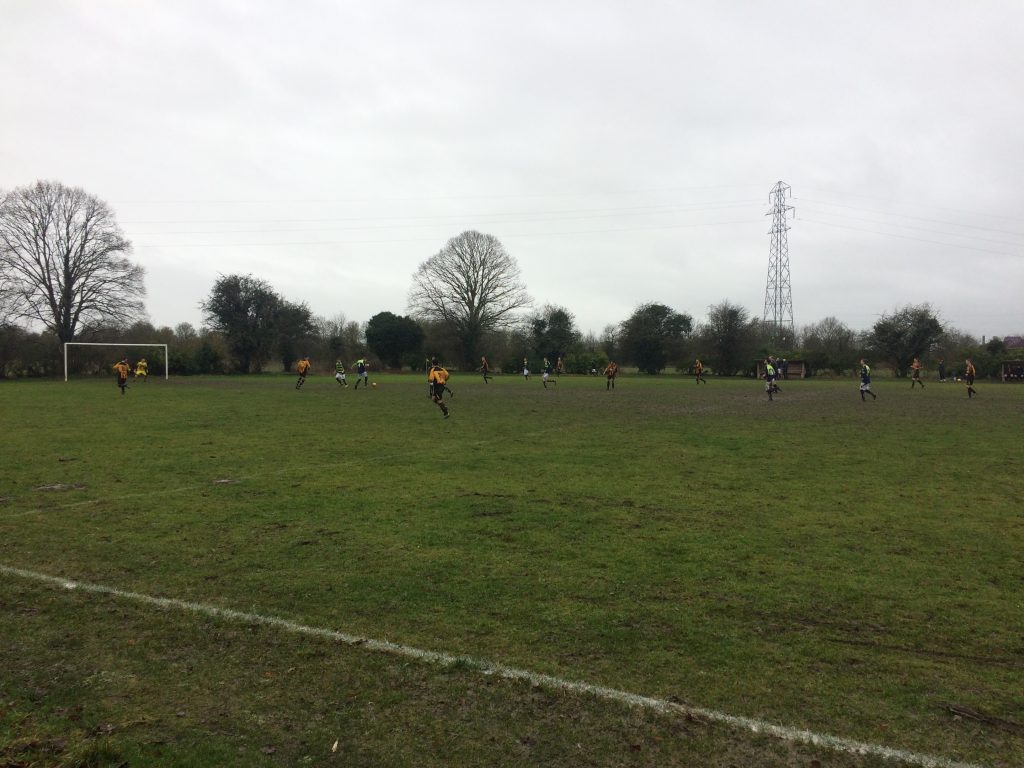